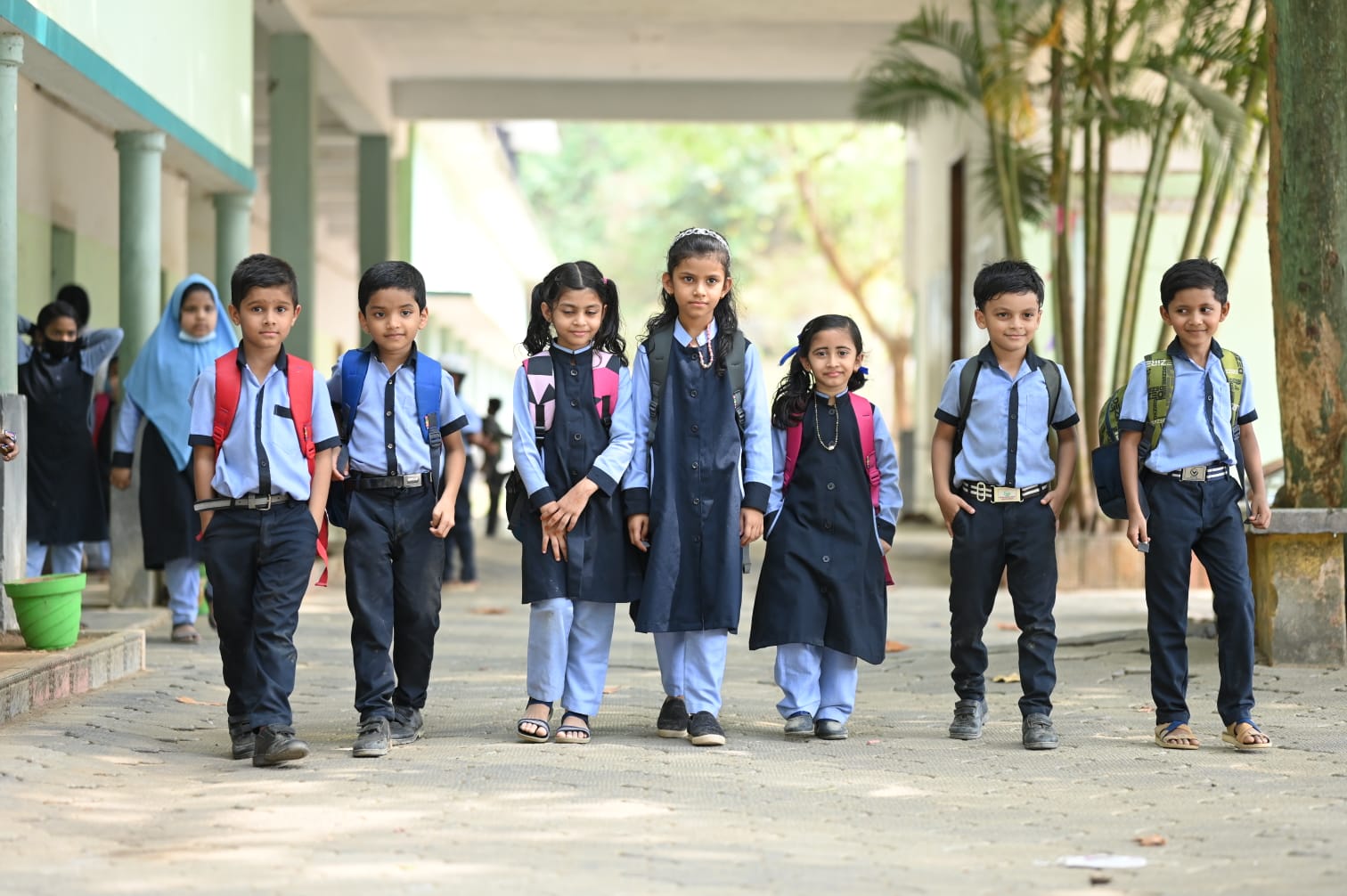 Proud to say Molur Central School has gone a step ahead in study standard, discipline, and religious awareness. 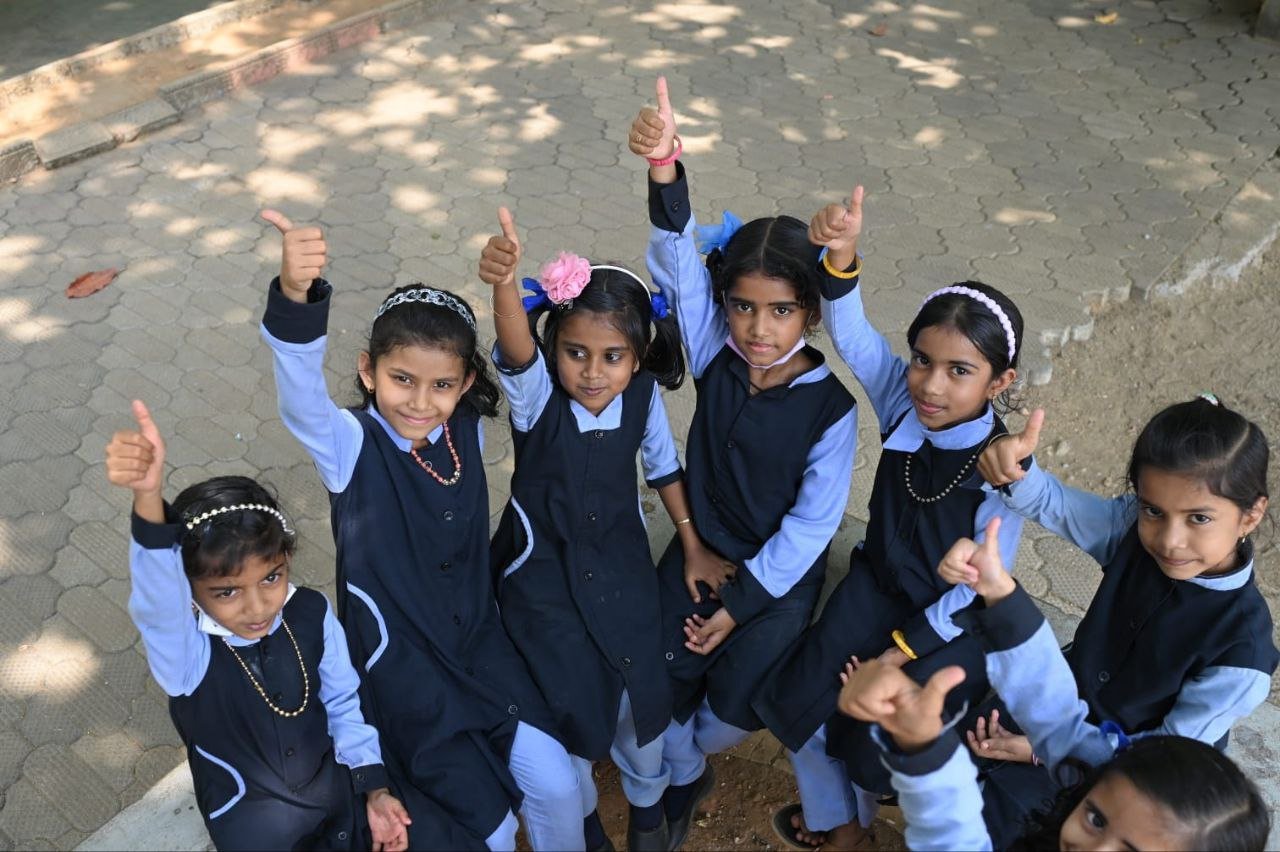 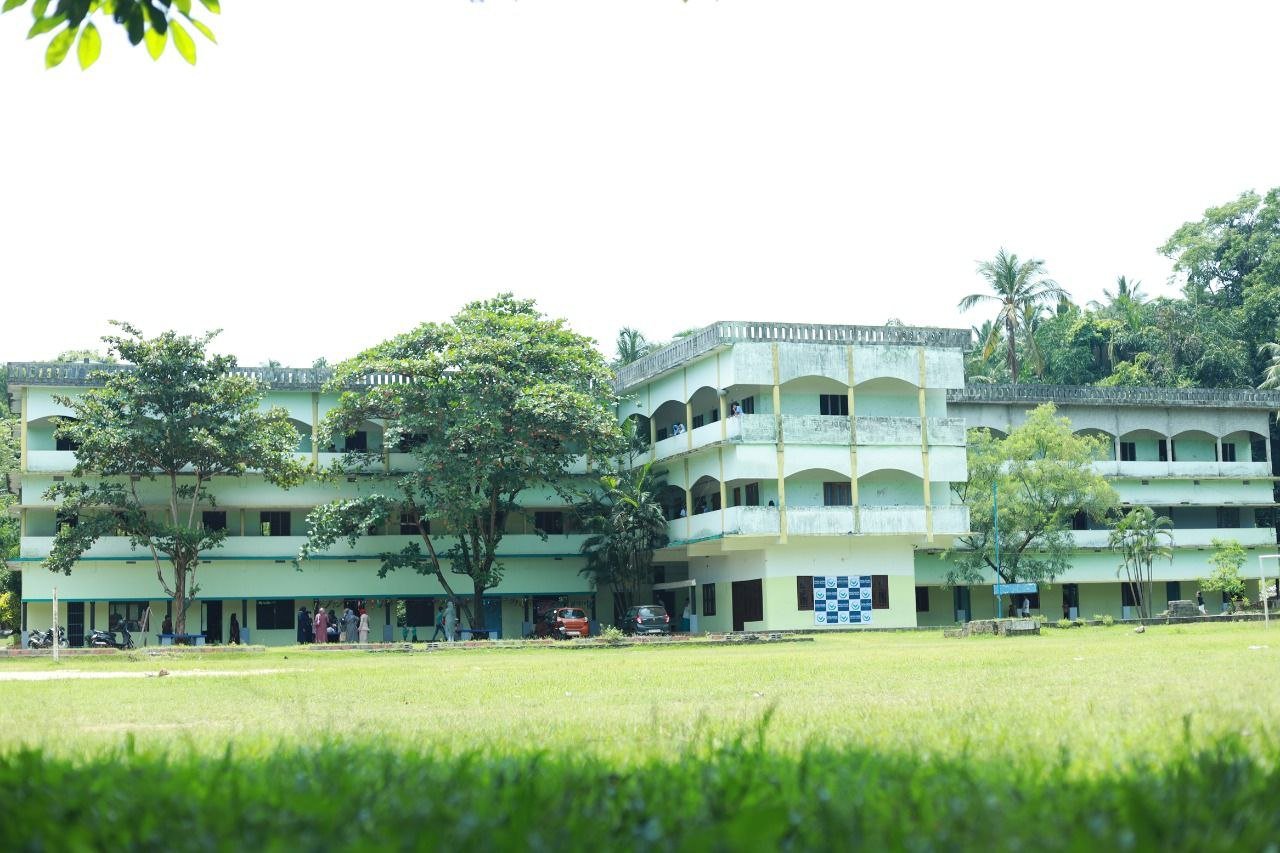 We can assure a blessed future for your children. They are safe under the most acknowledged hands of masters.

It's quite natural that every parents will try to give valid education for their children. Then, Moloor Central School invite you to a relevant curriculum with spiritual integrity. 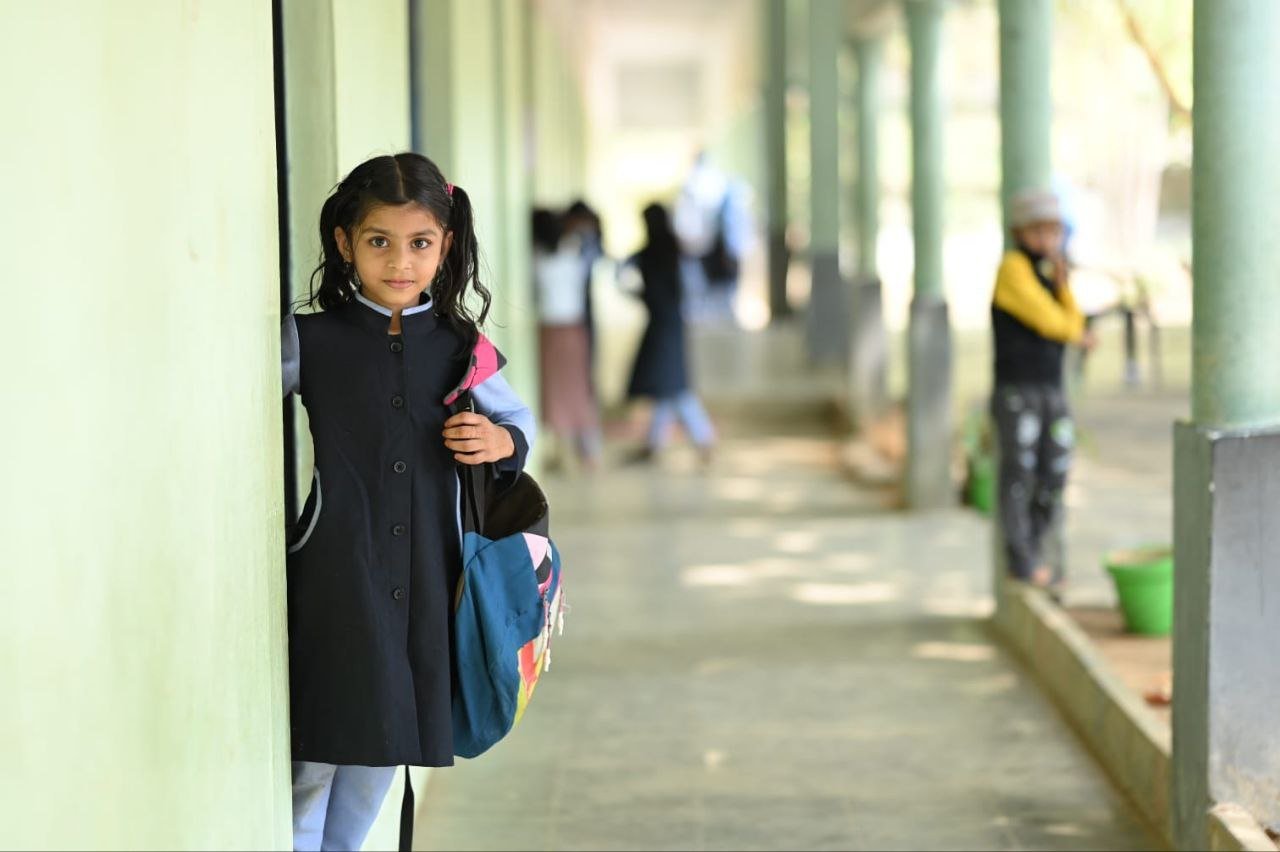 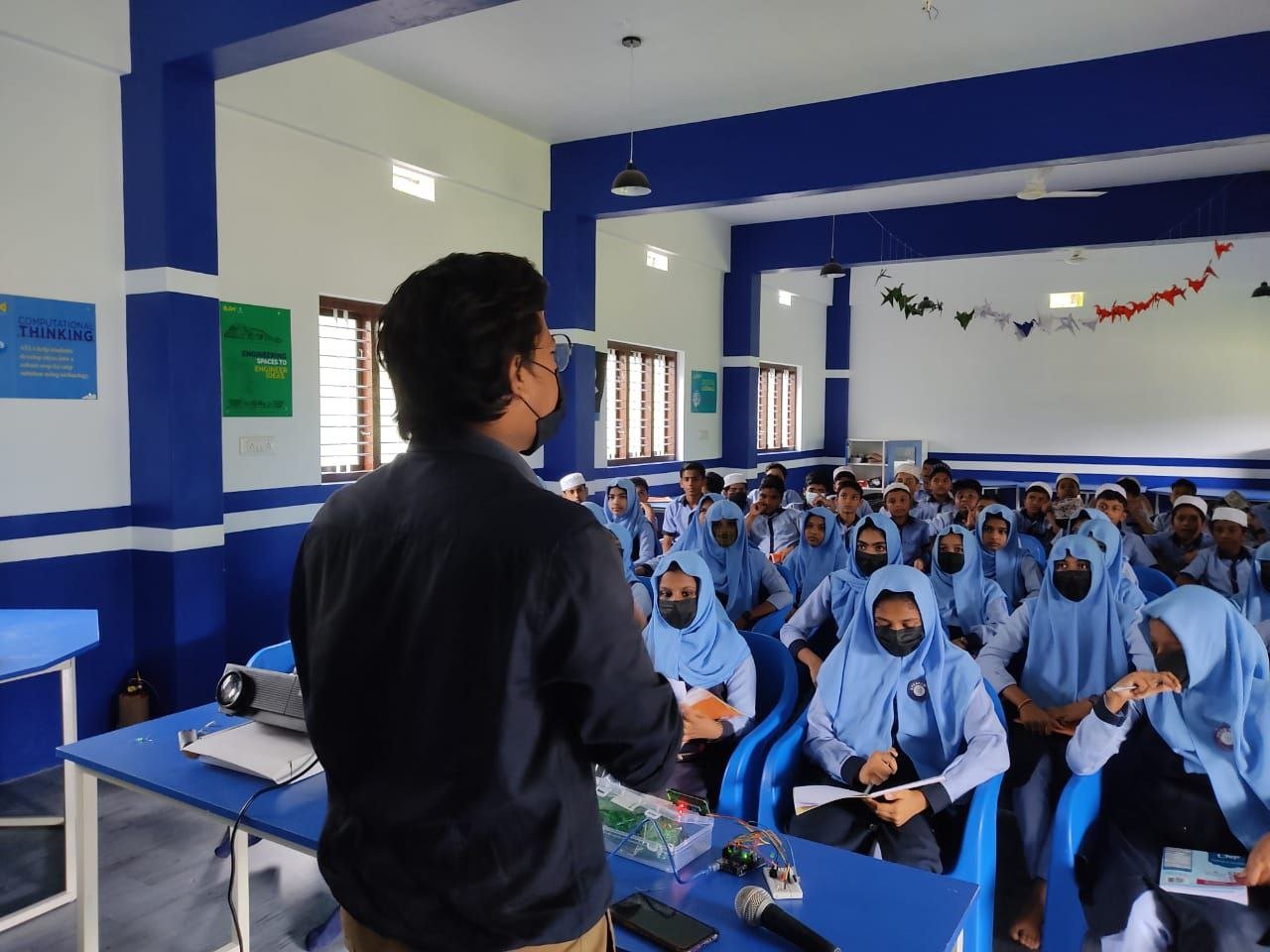 Moloor Central School, one of the excellent schools in the district has started the admission to next academic year recently. Trough this venture we create an opportunity for the new students to study under Madin Academy under which our school passed much years of success. 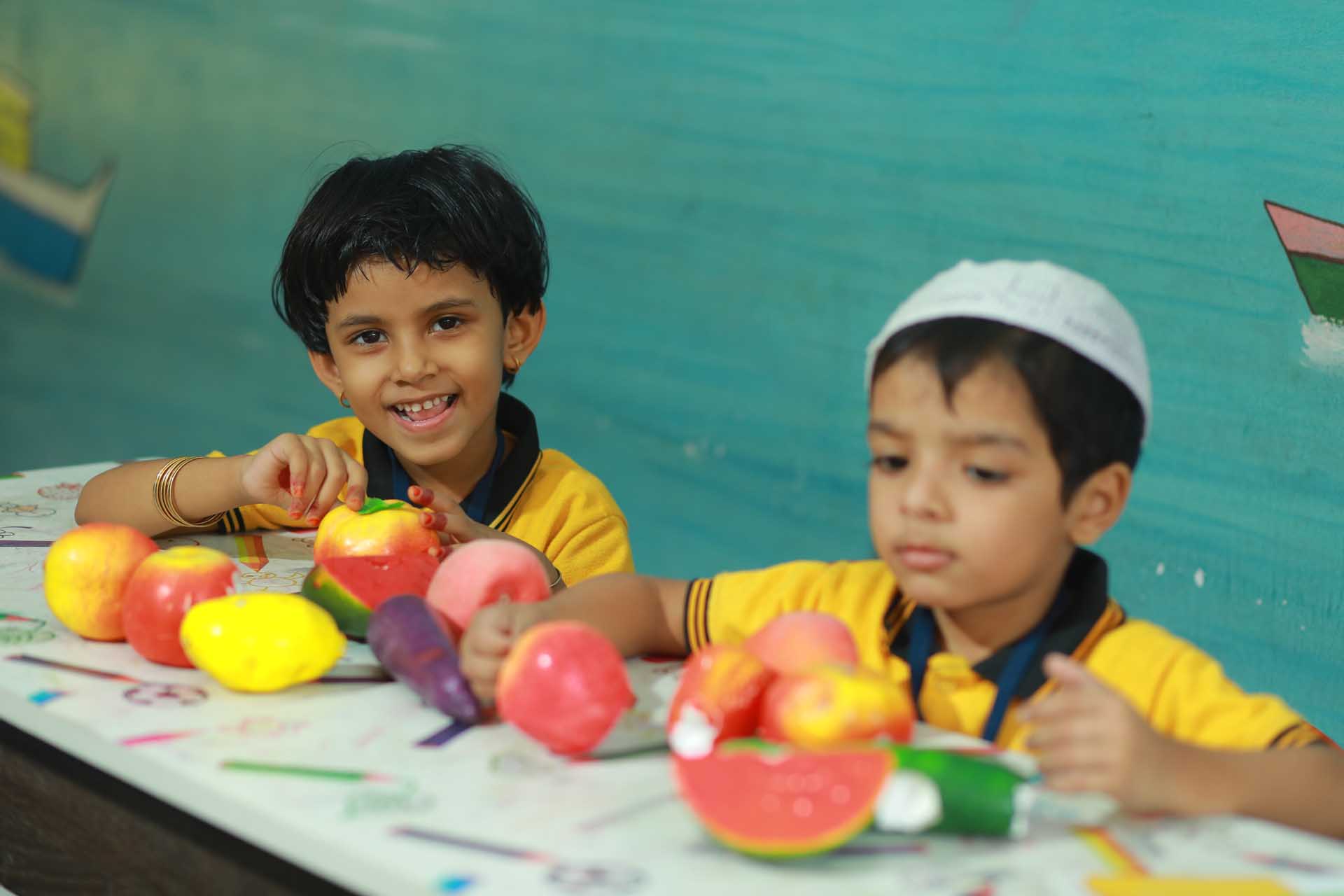 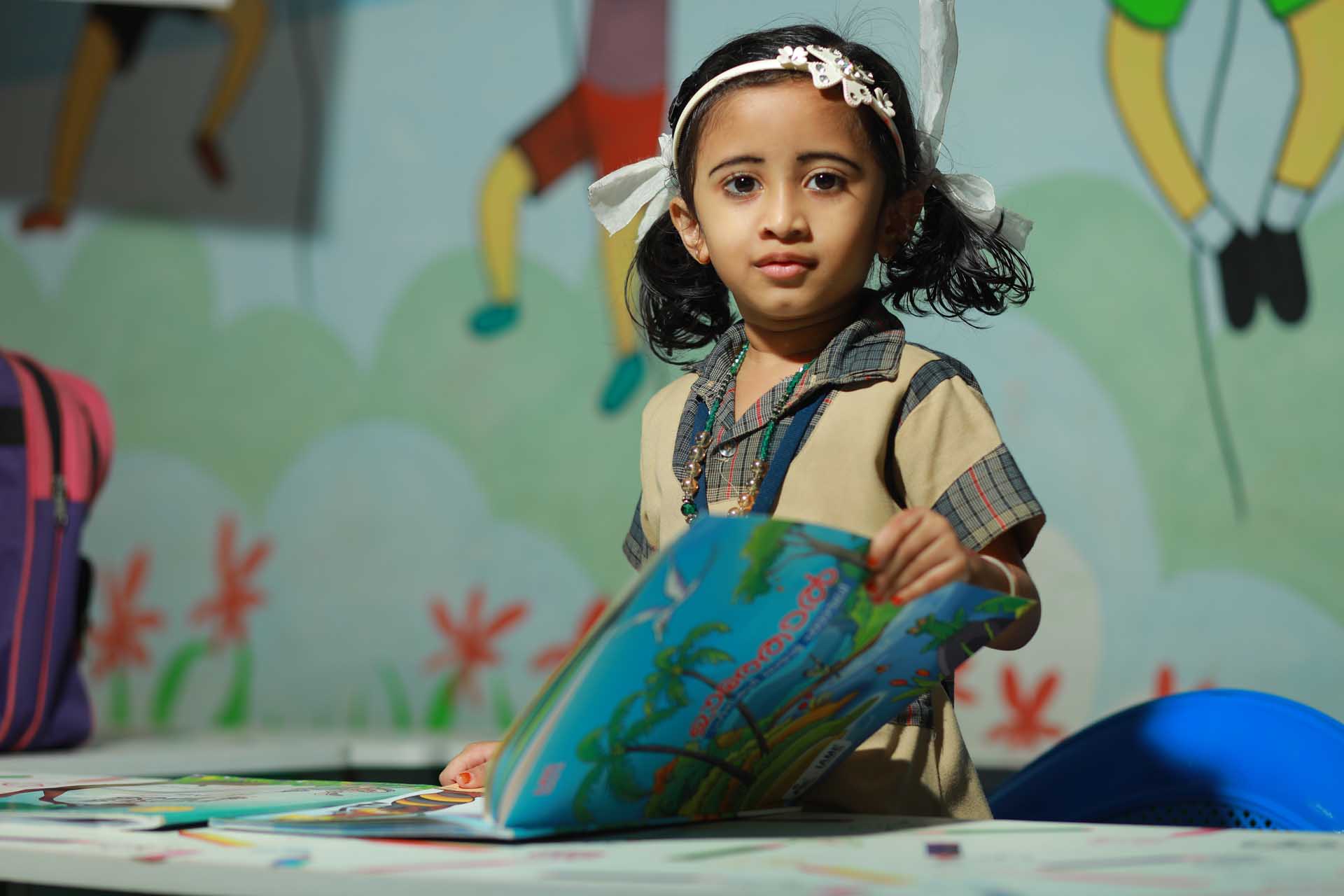 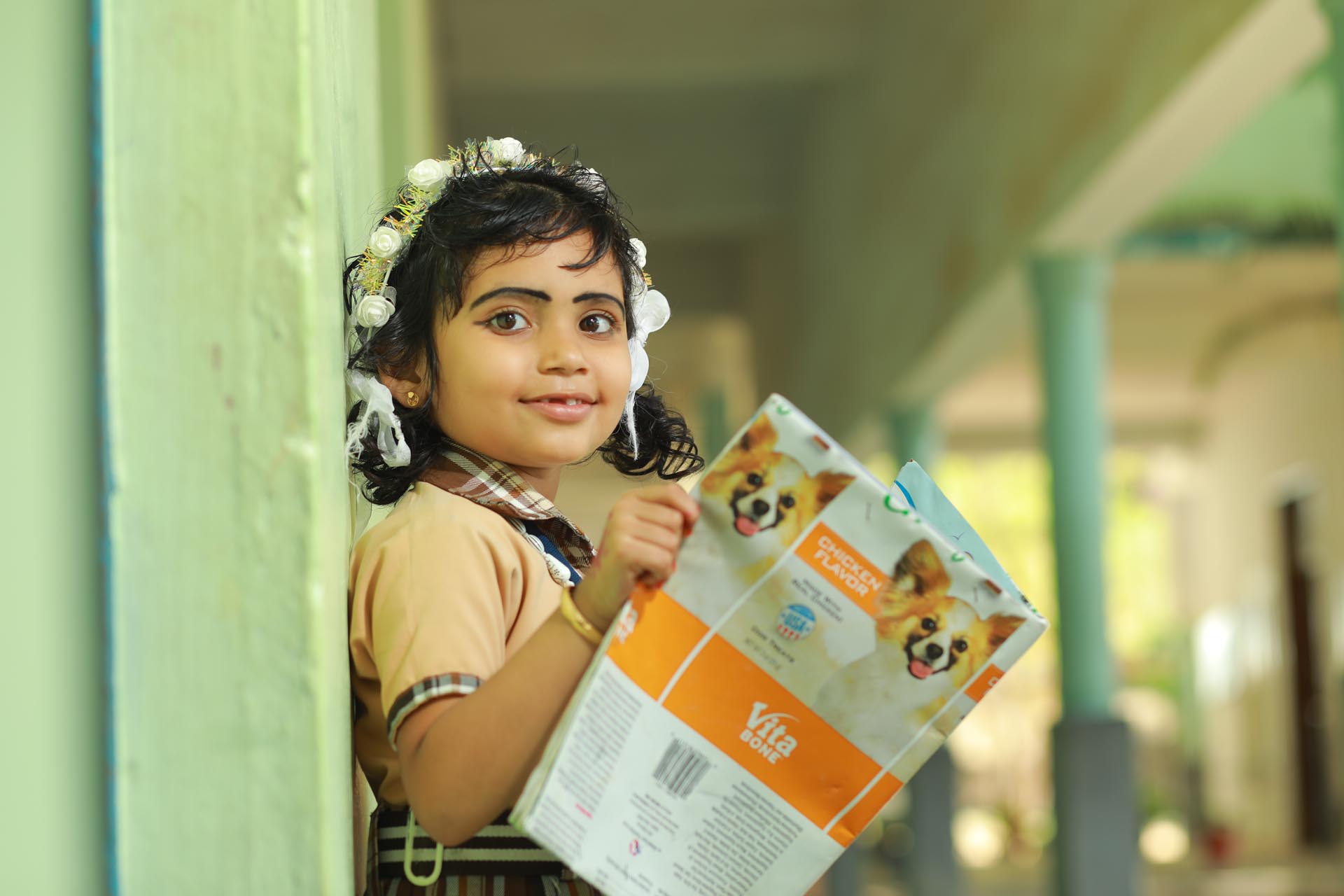 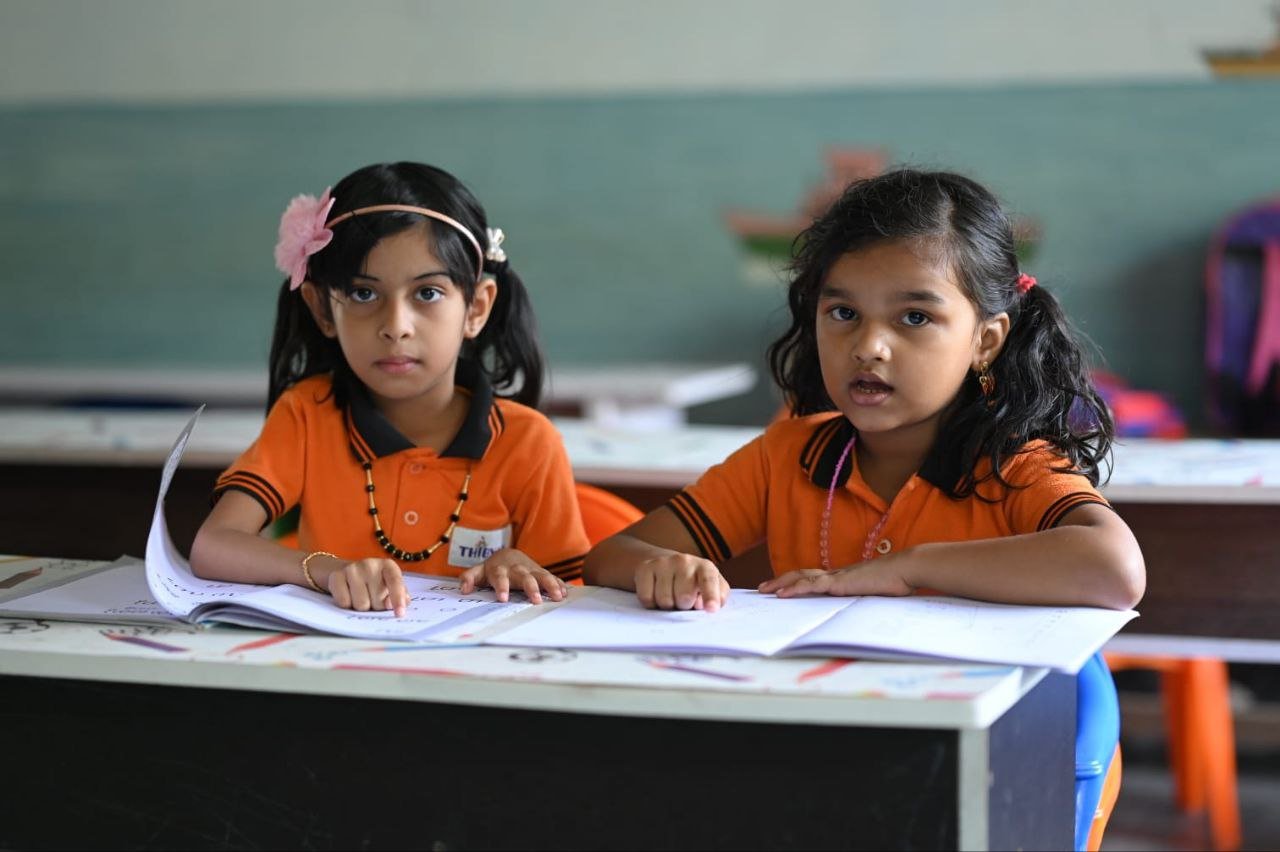 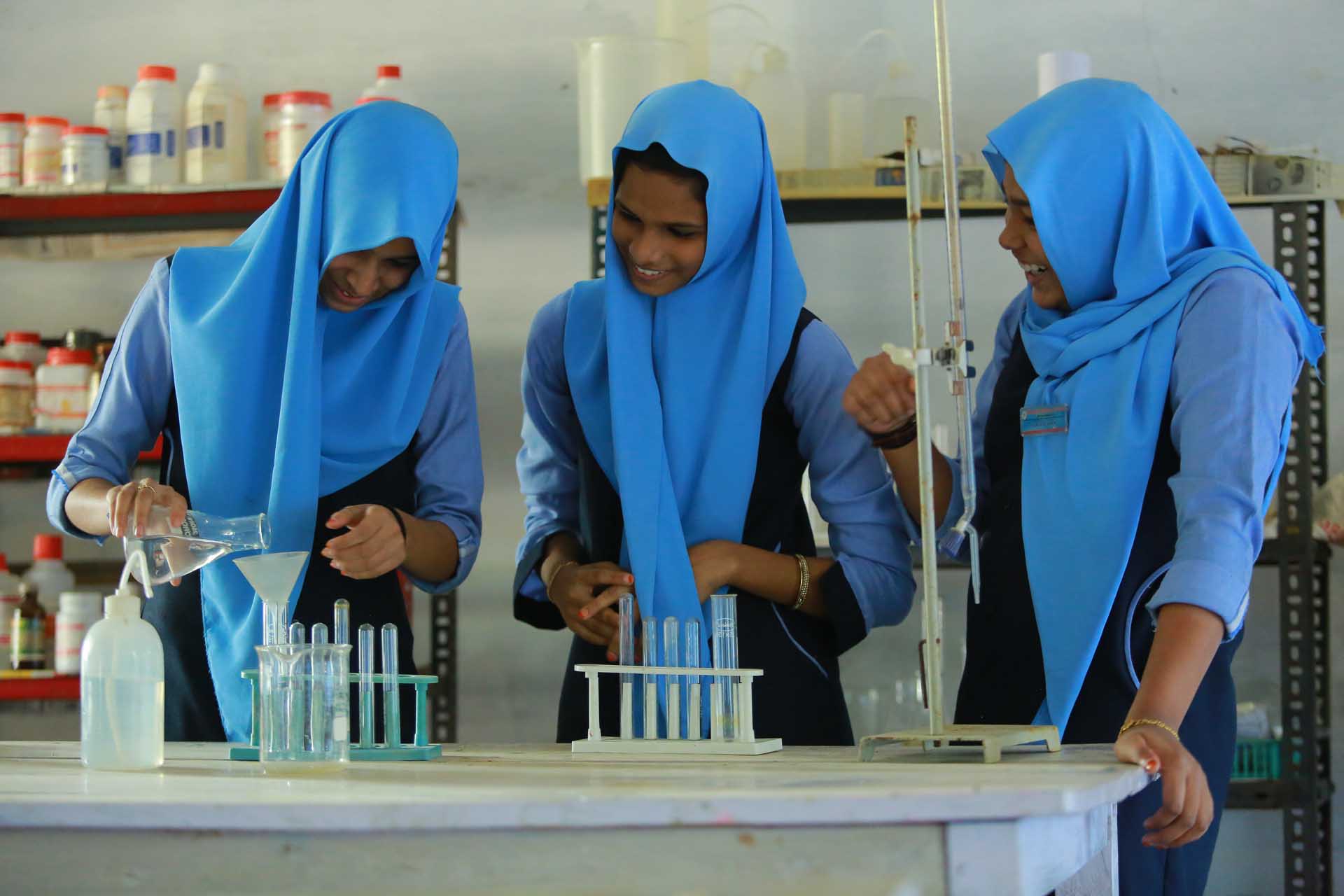 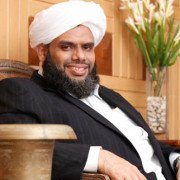 Prayer and hard work have always done wonders in the world. Sincere efforts with continuous prayer would help us get anywhere. Molur Central School is the best example for it. Laziness and fear will not only never bring us success but also tempt us to evade. 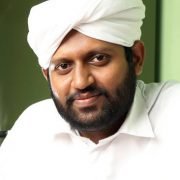 We are cocksure that all these achievement were made possible by efforts made by its committed leadership, good management, energetic committee, dedicated principal, active teachers, and co-operative parents and people.

Molur Central School which was started with mere 70 students at Molur near by Cherpulassery in Palakkad district has now grown to a mass movement with about 1200 students. It is a Madin initiative to make the new generation capable of facing problems of this new era taking the possibilities and opportunities of English language into consideration.


Of course, the recent rush felt in the admission to the school shows the popularity it has gained. Above all, it was compelled to stop admission because of unexpected increase. Therefore, parents started flow in December itself for next academic year’s admission.

Check out our Team
PreviousNext
12345

Here is our recent achievements in our academic and arts career of school.

What ministers say about us

In a rural area like Molur where transportation and other facilities are far from our thought, starting a school can never be profit-oriented. On the contrary, it is for the empowerment and enhancement of poor children living in rural areas. 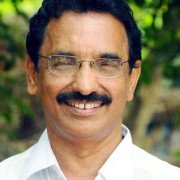 Here I stand aghast in front of you. The duty which I was assigned here was to inaugurate the lab and ‘Namukkoru Adukkalathottam’ project. But here I could see a lot of wonders. 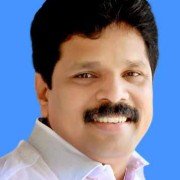 What is going on in Malappuram under the leadership of Sayyid Ibrahimul Khaleelul Buqari is educational revolution. I am very happy to know that such ventures are made in Palakkad also. 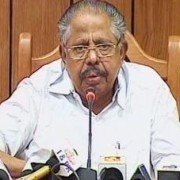 The present condition of the school is satisfactory. I was really convinced about it when I gave the school the Excellency award for the best school in Palakkad district.